There are various alternatives according to your interests along with sporting activities in ancient and modest capital Iznik. You can either experience the art of Iznik heirlooms you can or let yourself go with historical and natural wealth.

Wouldn’t you want to pick the beautiful products which are grown in Iznik’s 5 season as Evliya Chalabi’s statement by your own hands and treat your guests with these products?

Or wouldn’t you want to record Iznik’s history, natural and artistic diversity and share those “Mysterious Moments" with your loved ones?

Then you can fill out the request form at the end of the front page for alternative activities....

What is ceramic? What is tile? What are manufacturing phases of tiles? Byzantine, Seljuk and Ottoman Tiles and their deep meaning? ... We follow from the mud to dough, all stages of traditional methods. You will be fascinated by this experience...

Iznik (Nicaea) has been the capital of many states from Bithynia to the Roman Empire and Ottoman Empire.

The city is not only important for Islam, it is also important for the Christianity. The city hosted the first and last Ecumenical Council of the Christian world and important works related with the history of religions are found in the city (such as Hagia Sophia (Orhan) Mosque, St. Neopytos Church).

We organize our local trip where you can see this rich history, touch and breathe the history with special VIP car service.

The trees were bloomed, then fruits turned to flowers. Gardens, in which you will enter the first time touch and pluck the most fresh and delicious, are waiting for you.

While you can listen the troublesome process of the products turning into fruits from the manufacturers, tasting the fruits will be a unique experience. (May-Dec)

What can you buy in Iznik? Where to buy? How to buy good quality product from its manufacturer with good price and without spending my time? Whether for precious examples of regional special flavours (olives, olive oil, Circassian Cheese, bread made from water milled organic flour, buffalo yoghurt and cheese etc.) or for handcraft local arts and crafts products (Iznik tiles, the Müşküle Needle lace, handmade beads, handmade oak barrels, Handmade Wooden Products etc.) you should join our tour.

You will grind your traditionally produced wheat and corn in the water mill which is one of the last standing mills in our country. Then, you will make your own bread in the wood fire and enjoy your bread with unique village breakfast.

Day you collect your own hands to devote the evening to chat with the local people who olives, the flavor and the amount of salt you want to make your own table olives. In addition, issues like how to make 100% Natural Table Olives, how to make Olive Oil Soap? What are secrets of the best olive? Will not be a mystery for you anymore. (October-December period)

Photo Tour: Catch the moments to get unforgettable memories

Did you know that you can watch the most beautiful sunset in Iznik Turkey and it is only possible in a few places in the world? Well, did you know that Iznik has 5 season as Evliya Chalabi said centuries ago and did you know that nature wrap itself up to a distinctive beauty in all these seasons? Iznik will be a place they you would love to come again with its natural life, villages, craft masters, heirloom Iznik tiles and historical richness.

You can take our tailor-made daily or 2 days photography routes with our private cars and collect unique photos and memories that you can share with your loved ones. 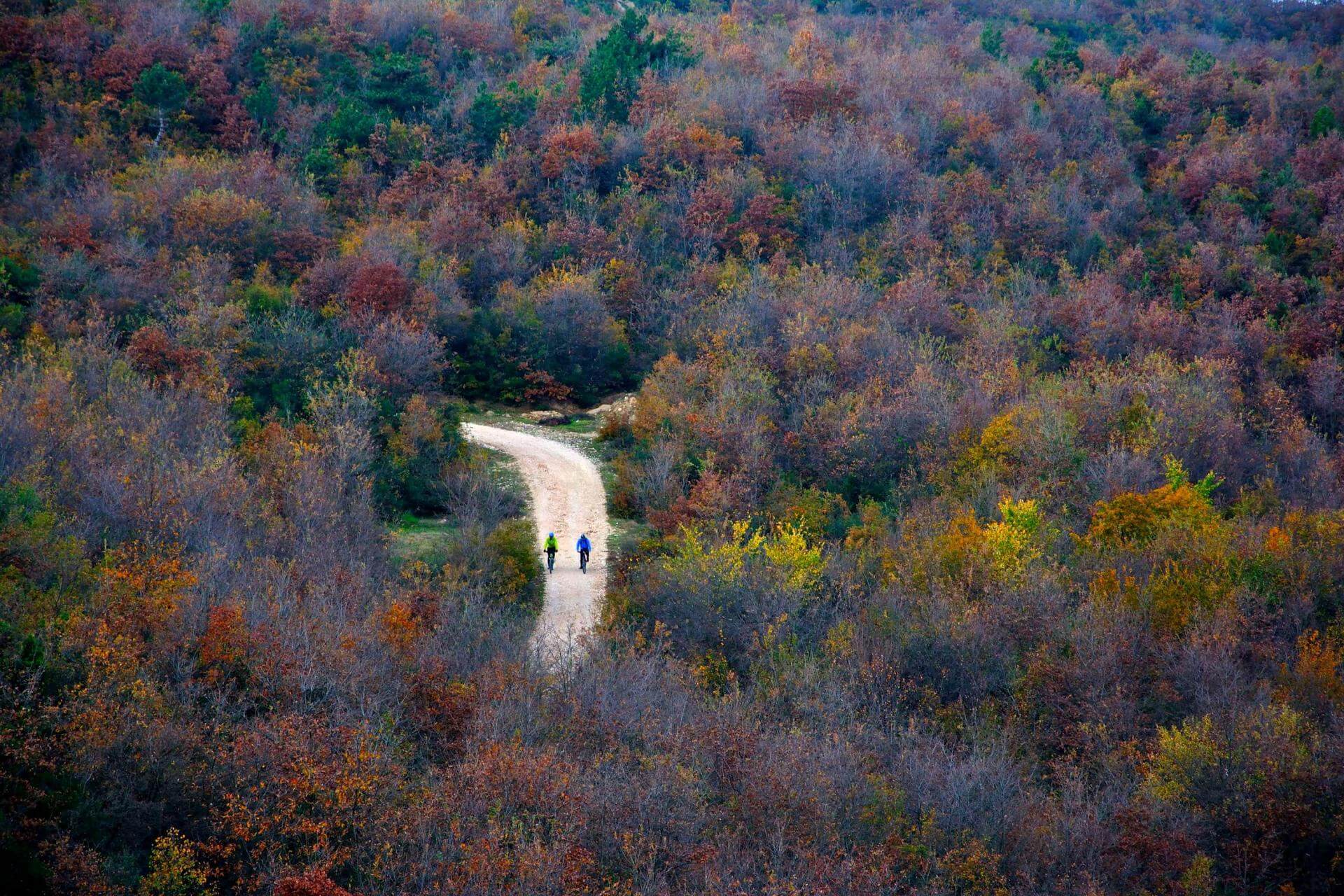